Prologue and Introduction to Charlotte

Key character in The Fortune Seekers

The formative years for Charlotte Mertons, as also was the case for Dan Mathews, were influenced by a strong church presence. In the 1850s, in Britain, most families were guided by the teaching of the various Christian churches.
The nonconformist Methodist churches in Clavering were as focused on controlling their congregations as the nonconformist churches had been in Wales.
Physical as well as spiritual health of the congregations is important. The intention is to encourage commendable behaviour, believed to ensure families within the congregation live wholesome lives. Many rules have been made regarding what a wholesome life is.
To achieve such, the population are encouraged to conform. This in itself is a challenge.

In the 1850s, a change of direction occurred regarding ‘marriage’ between first cousins, which deemed such marriages as ‘unwholesome’.
Prior to this, first cousins regularly married, as those of marriageable age were often confined within local villages. Finding a marriage partner was often limited to the only partner available, who might be a cousin.
With the increase in mobility of women, due to the growth of the railroad in England, women were no longer confined to their homes.
The population now socialised with non-relatives throughout the land. Marriage between first cousins naturally decreased.

At this time, Charles Darwin proposed a theory affecting first cousins who still wanted to become married.
Darwin, one of the Victorian population who had chosen to marry his first cousin, fathered a family of ten. Sadly, three died in childhood.
According to Darwin, the deaths were due to the close blood relationship between himself and his wife, by genetically passing on health issues. 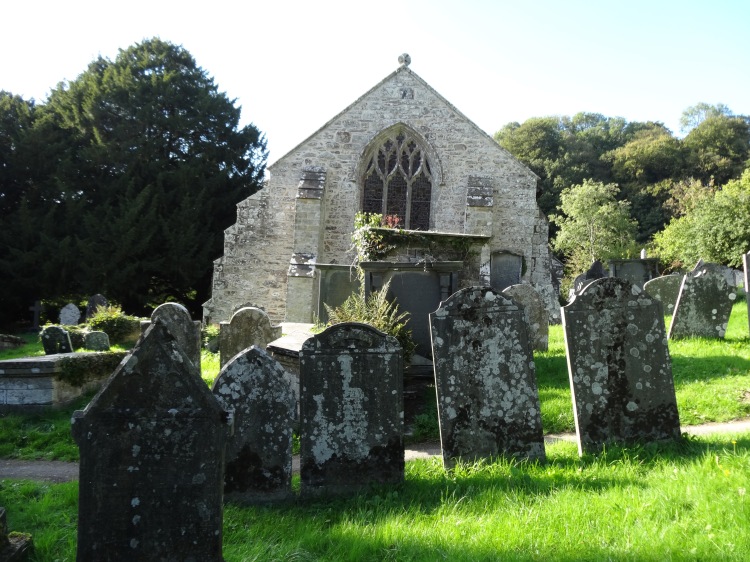 Religious teachings
The Methodists, who desire healthy, wholesome lives, supported Darwin’s philosophies after a very methodical and principled deliberation.
Decreeing: If ill health and physical imperfections are passed from parents to their children, and it follows imperfections will be more pronounced between first cousins. Therefore, the goal of reaching perfection, as God intends it, is unattainable.
From that time on, the betrothal of first cousins was no longer permitted within the church. 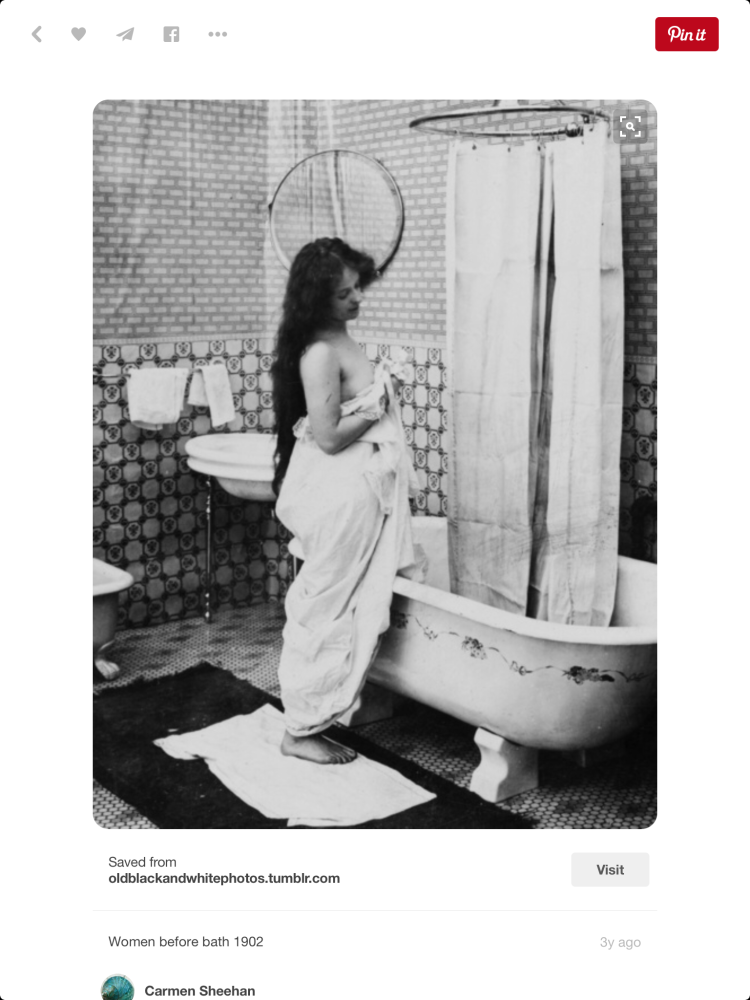 Another principle established was in regards to sexual relationships.
At the time, English statistics recorded women of lower socio-economic groups were becoming married on average at the age of twenty-six to twenty-eight years. A very high percentage producing a baby before nine months passes after the marriage ceremony.
What followed within the church was a doctrinal interpretation in regards to sexual relations before betrothal and marriage, regulating against such behaviour.
Unwed women known to have given birth to children out of wedlock were ultimately disgraced and accused of being ‘loose women’, branded by the church as sinners.
Children, born under these circumstances, were given the label of ‘bastard’. The children, born out of wedlock, carry this label all their lives due to their unknown or unregistered paternity.
Therefore, urgency to marry became important, as ongoing sexual relationships outside of marriage continued, producing many ‘illegitimate’ children.

With this background in mind, we go back in time to the middle of the 1850s.

in the box, type in – The Fortune Seekers Dan

New Zealand author, blogging and researcheing family trees. I write fiction ally about historical families, focusing on the challenges, social issues and indiscretions that caused major disruptions in ancestors lives. My aim is to create realistic reality by bringing greater understanding to our generation. Follow The Journeys of the Fortune Seekers Series of novels written by Annie Browne. Book 4 underway. I also write as Glennis Browne. View more posts